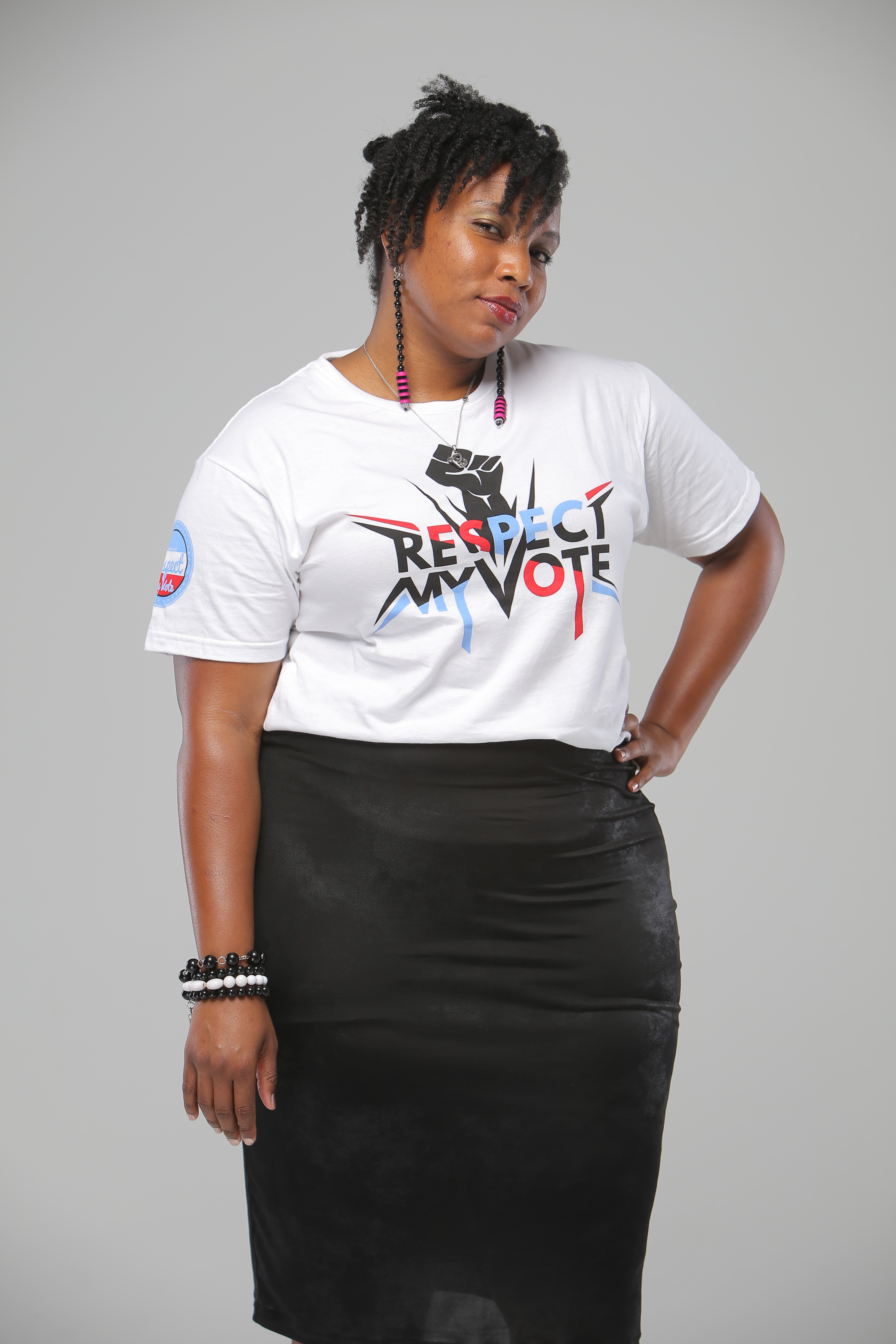 Nakisa Glover is the National Climate Justice Organizer for Hip Hop Caucus. She joins us after working to build a fusion movement for climate justice as the National Field Coordinator for the Justice Action Mobilization Network (JAMN). She continues to build a network locally and nationally and has experience in the areas of electoral and issue based advocacy. She has led efforts to organize members of the community to take action around environmental issues, such as the EPA Clean Power Plan (Carbon Standards), climate action, clean water, offshore drilling and renewable energy. She was recently recognized with a 2016 Airkeeper Award.