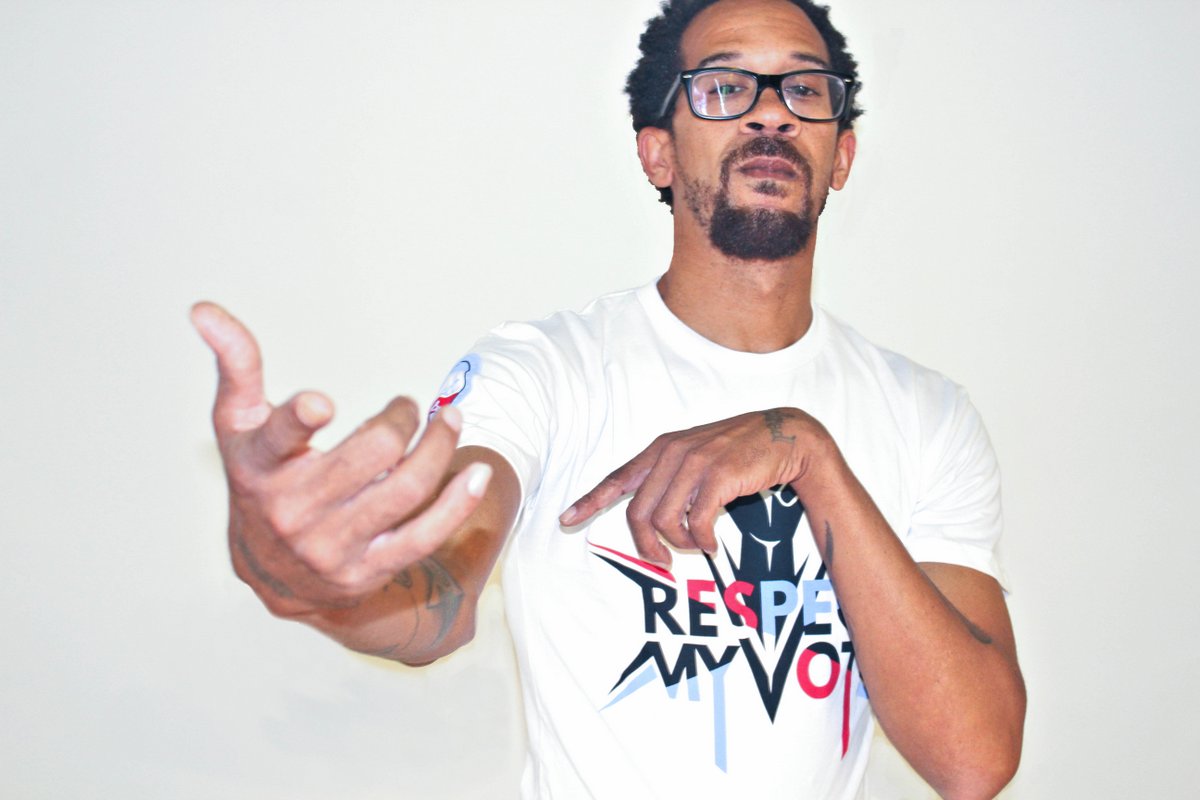 Ray Cash is a hardcore rap artist who comes from the “Hill”, a dangerous area in Cleveland, Ohio and wishes to bring originality and truth to the rap community. He doesnt want his fans just to hear his music, but to relate to it. Cash is an only child, who still talks about the violence he would see on the streets everyday. However he says that he was introduced to rap from the streets, and claims to be very thankful.