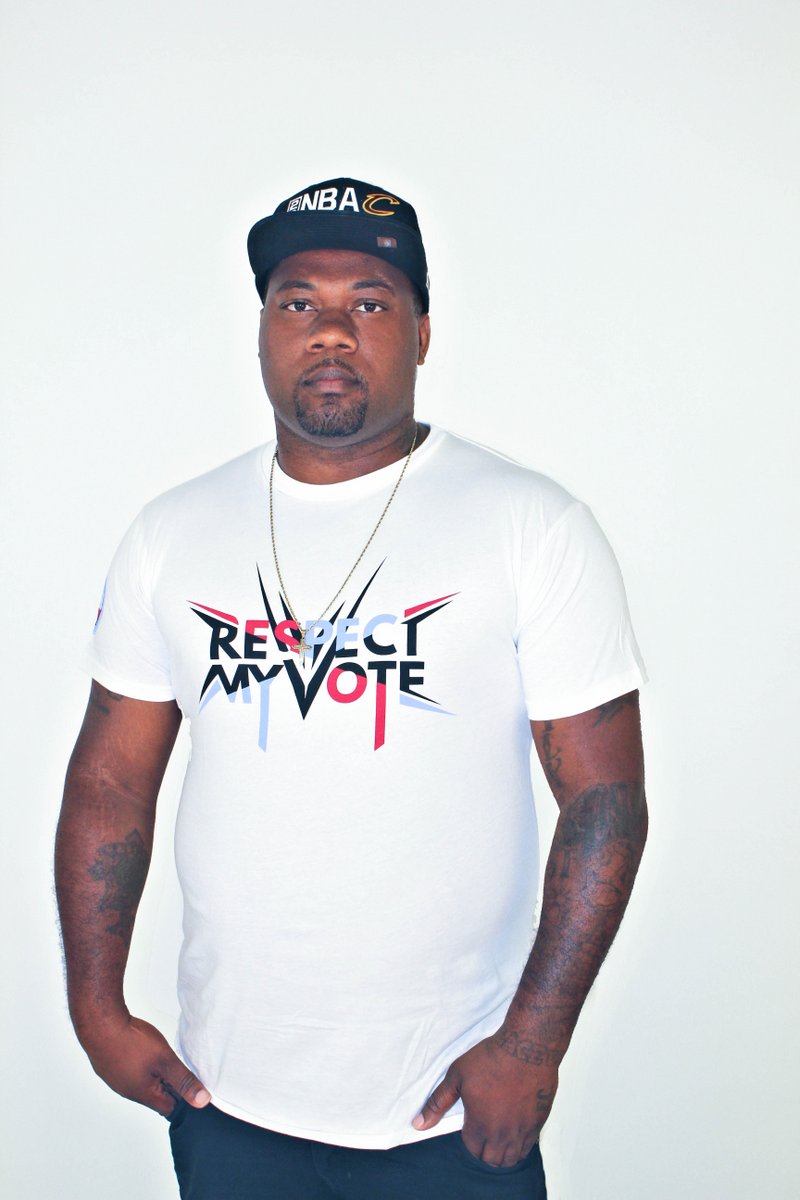 Ray Jr. is an influencer in the city of Cleveland. His most recent projects include production of the video “”Cleveland Is the City.””
He has also worked on NBA star Ron Artest’s debut album and also recently wrapped up a short film shot on location in Cleveland. Ray Jr. is always giving back to his city and community by working at the local Boys & Girls Clubs, and hosting fundraisers.