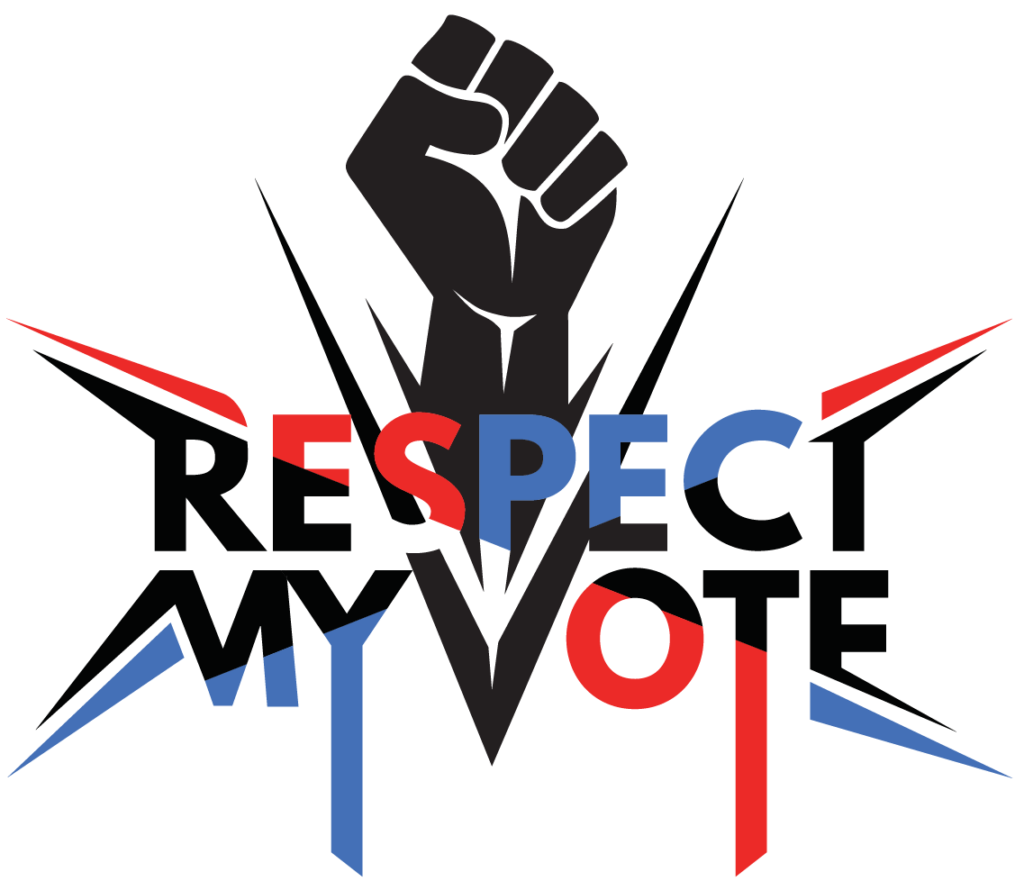 The recent tragedies in Dallas and Baton Rouge, Texas and Louisiana now account for more than a third of the 31 police murders by gunfire in the U.S. this year.  Last year, there were 39 murders of police officers by gunfire, down from the previous year, as well as historically. In 2005 there were 53 murders of police by gunfire; in 1995 – 70 murders; in 1985 – 74 murders; and in 1975 – 143 murders. In other words, these recent years are the safest years in history to be a cop.

With a city in mourning, this might be the worst time to impose statistics and a tone of rationality. However, we need to be aware of the potential narrative that will try to bend problems associated with gun culture into a larger, movement unassociated to justify the inequity of the criminal justice system towards Black people.

This past May, Governor John Bel Edwards signed the “Blue Lives Matter” bill into law, making Louisiana the first state in the nation where public safety workers are considered a protected class under the hate-crime law. In many states, hate crime laws call for additional penalties for those convicted of crimes targeting victims on the basis of race, ethnicity or religion. Targeting police officers, firefighters and emergency medical service personnel now fall under Louisiana’s hate crime law.

“Blue Lives Matter” legislation is a distraction from the over-policing of Black and Brown people and wastes time focusing on a non-existent problem, instead of addressing the real problem of police bias and racial profiling. While the population of Baton Rouge is over 50% Black, two-thirds of the police department is White.  The police department has a history of mistreating its citizens.  So much so, that the Baton Rouge police department has been under a federal consent decree since 1980–and has had more than 30 years to improve its minority recruiting.  ‘Blue Lives ‘ Advocates argue criticizing the police fosters animosity towards law enforcement.

Doesn’t a killing of an unarmed Black person also foster animosity towards law enforcement?  The power and prevalence of smartphones and social media allow us to document and watch unarmed Black people die in real time.  Where is the support for “Black Lives Matter” legislation?  What laws protect the Alton Sterlings in Louisiana?
Unfortunately, there are no easy answers or quick fix solutions. What can we do now?

DEMAND President Obama issue an “Executive Order” that compels the Department of Justice to issue uniform police guidelines and standards that must be adhered to by police departments across the nation. This includes training, conduct, recruitment, use of lethal force, traffic stops, racial profiling, body cameras, and the prosecution of misconduct by police officers.

We can register to vote. We can vote. We can show up at the polls and elect officials who are committed to ending brutality by holding people accountable. Voting local matters. Join Hip Hop Caucus in the #RespectMyVote movement. #ElectoralRevolution

If you are living in Baton Rouge, you should know on November 8, 2016,  every East Baton Rouge city councilperson (all 12) are up for re-election.  Also the mayor, sheriff, one Senator and, two Congresspeople will be on the ballot. If you don’t live in Baton Rouge, register or pledge to vote for people who will act.  Do your research on each candidate and decide the immediate impact they will have once elected into office. Your vote matters!
And lastly, continue to keep your smartphones charged.

The data regarding police casualties presented in this blog was obtained from The Officer Down Memorial Page, Inc., and analyzed by Dr. Ivory A. Toldson, for the Facebook Post, “An Honest Prayer for Baton Rouge, Louisiana.”