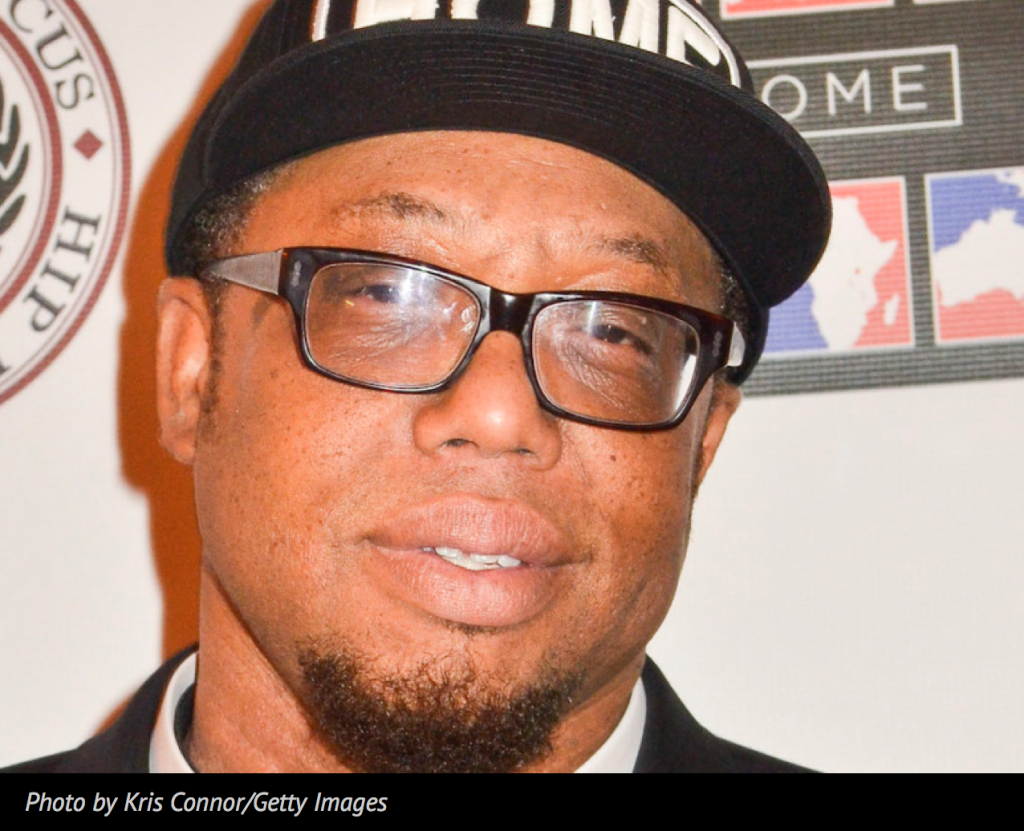 Los Angeles, CA – Two of the nation’s biggest issues have revolved around police brutality and the upcoming presidential election. This is why HipHopDX felt it was necessary to speak with The Hip Hop Caucus’ President and CEO Rev. Lennox Yearwood Jr.

Founded in 2004, the goal of the organization is to connect the Hip Hop community to the civic process to build power and create positive change. The nonprofit and nonpartisan entity emerged from Russell Simmons’ Hip Hop Summit Action Network, Jay Z’s Voice Your Choice, AFL-CIO’s Hip Hop Voices and P. Diddy’s Citizen Change a.k.a. Vote or Die.

During the interview, Yearwood Jr. spoke on how The Hip Hop Caucus kept its distance as a nonpartisan organization while using Hip Hop to enact change and used the 2008 Presidential Election as an example.

“When we created the Respect my Vote campaign in 2008, many people were excited about President Barack Obama,” he said. “I mean they was like ‘Man we gon have a Black President!’ We held true actually that we wanted to be non-partisan. We had our polls tested are you really non-partisan, are you really just saying that? We actually had our biggest test when we had the first guy running for office. Everybody was leaving the organizations to be behind him. We actually said that while we’re excited about having the possibility, at that time, of the first Black president, we remained true that it’s not about who we endorse, but who endorses us.”

Celebrities and rappers alike throughout time have pushed for many to join the political process. In October of last year, many were surprised when P. Diddy reversed his stance on voting by calling it a scam. Yearwood Jr. spoke with the media mogul about his attitude toward the political process and learned that Diddy had more of an issue with campaign financing.

“Me and Diddy actually met New Year’s Eve in Miami and we had a great conversation,” he explained. “So he’s full-heartedly, and I can say for this, he’s 100% behind the Hip Hop Caucus’ endeavor, to engage and register voters, but his points of dealing with it until we get campaign financial reform, until we deal with issues of voting rights, are very true. It won’t matter until we deal with that.”

“We’re dealing with that,” he says. “We’re dealing right now with the issues of voting rights, and we’re trying to educate our communities and get new – and get the voting rights act strengthened. We’re pushing for issues of campaign financial reform and making sure that we don’t just have unlimited resources put in by corporations that devalue one voice and one vote in their community and we’re pushing this.”

Among other topics, Yearwood Jr. took the time to speak on the upsurge in police brutality including the recent deaths of Alton Sterling and Philando Castile.

“There’s a lot of anxiety. People are upset about seeing the continuous of young Black men and Black women being killed by law enforcement so there’s a lot of anxiety in our communities to want to see justice,” Yearwood Jr added. “To want to see change happen and besides that, I feel because I work with Hip Hop Caucus to feel empowered because the organization like Hip Hop Caucus is out here, and around to fight for justice and equality in this country.”

Check out the video below and please register to vote here.