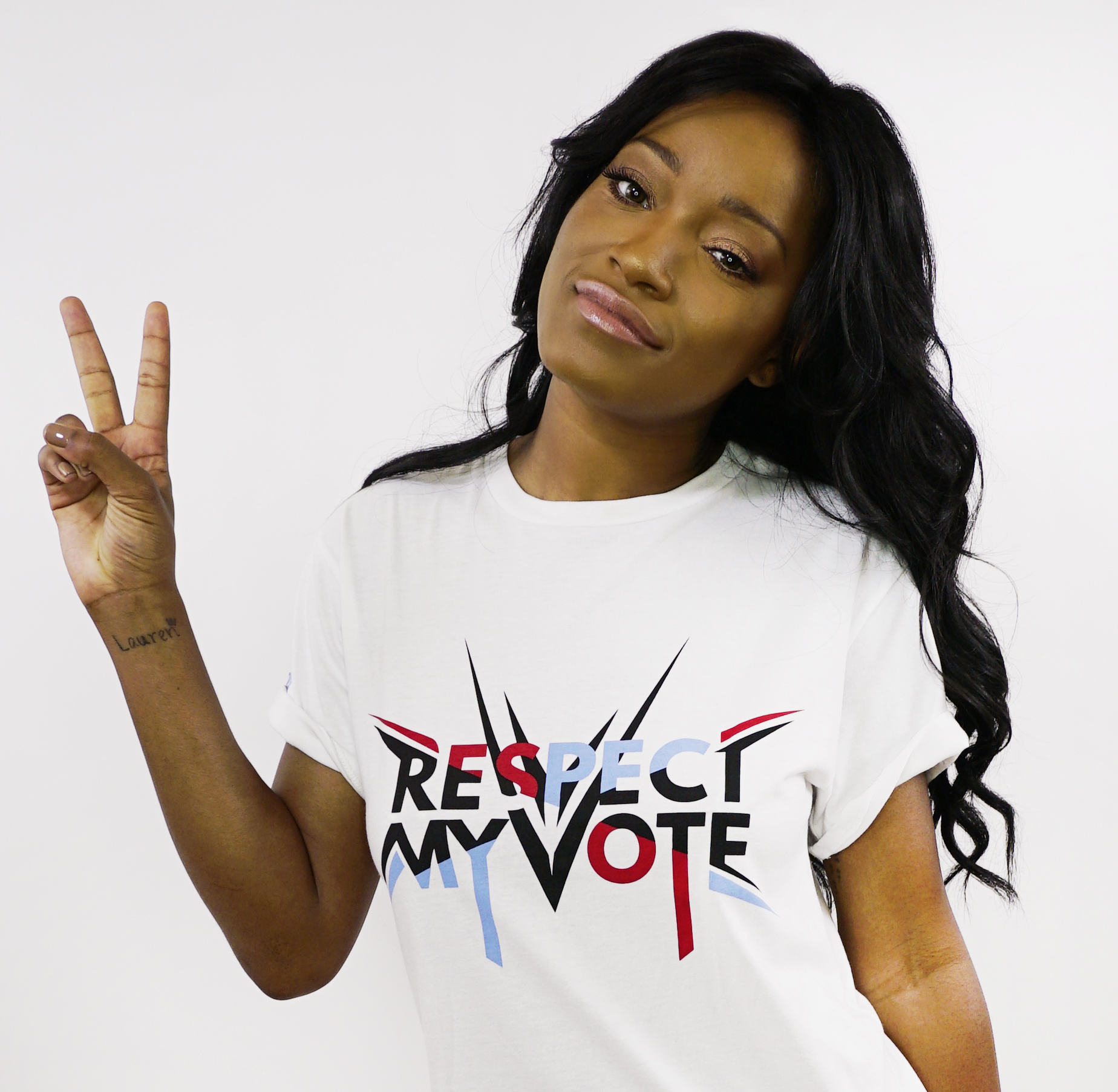 Lauren Keyana “Keke” Palmer is an American actress, singer, songwriter, presenter and television personality. After Palmer’s film debut, Palmer and her family moved to California to help her pursue a career in acting. Palmer released her debut album, So Uncool, in 2007 through Atlantic Records. Apart from her work in music, Palmer is also a recognized actress.